Emmy-winning actor Glynn Turman best known for playing pivotal roles in series such as ‘A Different World,’ ‘The Wire’ and ‘How To Get Away With Murder” and more recently critical acclaim for the role of Doctor Senator in the FX series, ‘Fargo,’ is also a real cowboy. His longtime fans still refer to him as “Preach,” the role he played in the coming-of-age 1975 classic film, “Cooley High.”

Born and raised in New York City, he says from as long as he could remember, he has had a fascination with horses. An accomplished horseman and rodeo champion off-screen, he and his wife, Jo-Ann, co-founded and direct a free western-style summer camp, “Camp Gid D Up,” for inner-city and at-risk youth.

In 1999, Glynn Turman won the state's Regional Team Roping Finals and placed in the top 5 in the National US Team Roping Champion Finals. In 2011 Glynn was inducted into the Western Heritage Multi-Cultural Museum's Hall of Fame. And this year for Juneteenth he saw his lifelong work to bring the Black Rodeo to television realized on CBS.

Glynn has passed his rodeo legacy down to his family, including his granddaughter Melinda who appears here with him.

For more details on Glynn and his accomplishments head to ivypark.com. 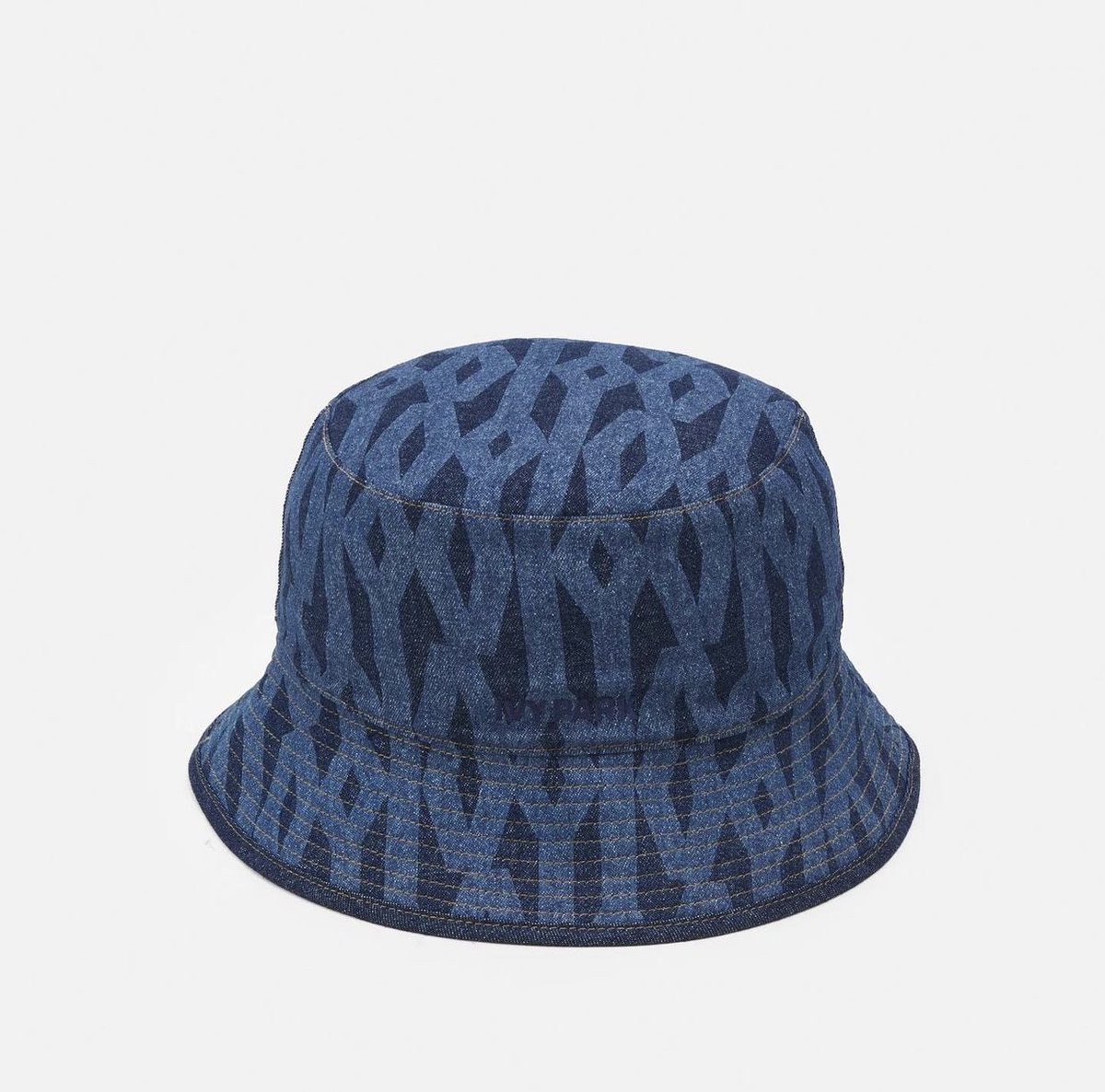 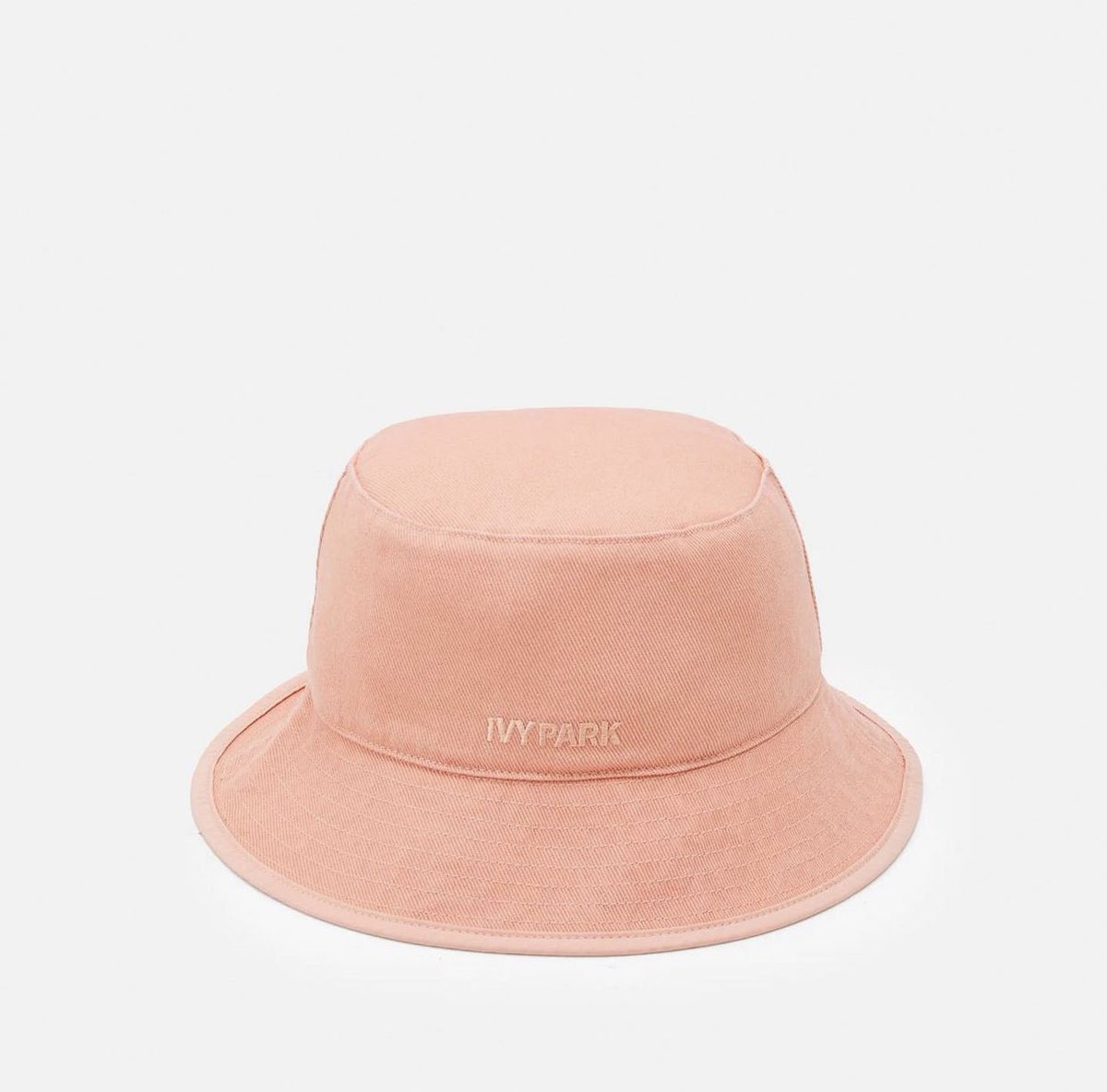