Klaudia//July 31, 2021
Beyoncé‘s IVY PARK has once again teamed up with adidas on a new sneaker. Following last year’s Supersleek 72, the duo has decided to supersize the silhouette.

Officially dubbed the Super Super Sleek, the footwear style arrives in white and beige iterations. Both pairs feature a base crafted from leather and twill material, while the tongues come in a larger dimension. Elsewhere, the sole unit boasts an exaggerated, chunky design made of translucent rubber. Rounding out the pairs is the IVY PARK key tag, which can be attached to any part of the shoe.

Take a closer look at IVY PARK x adidas’s Super Super Sleek below. The collaborative silhouette will release on August 20 for $140 USD via the adidas website. 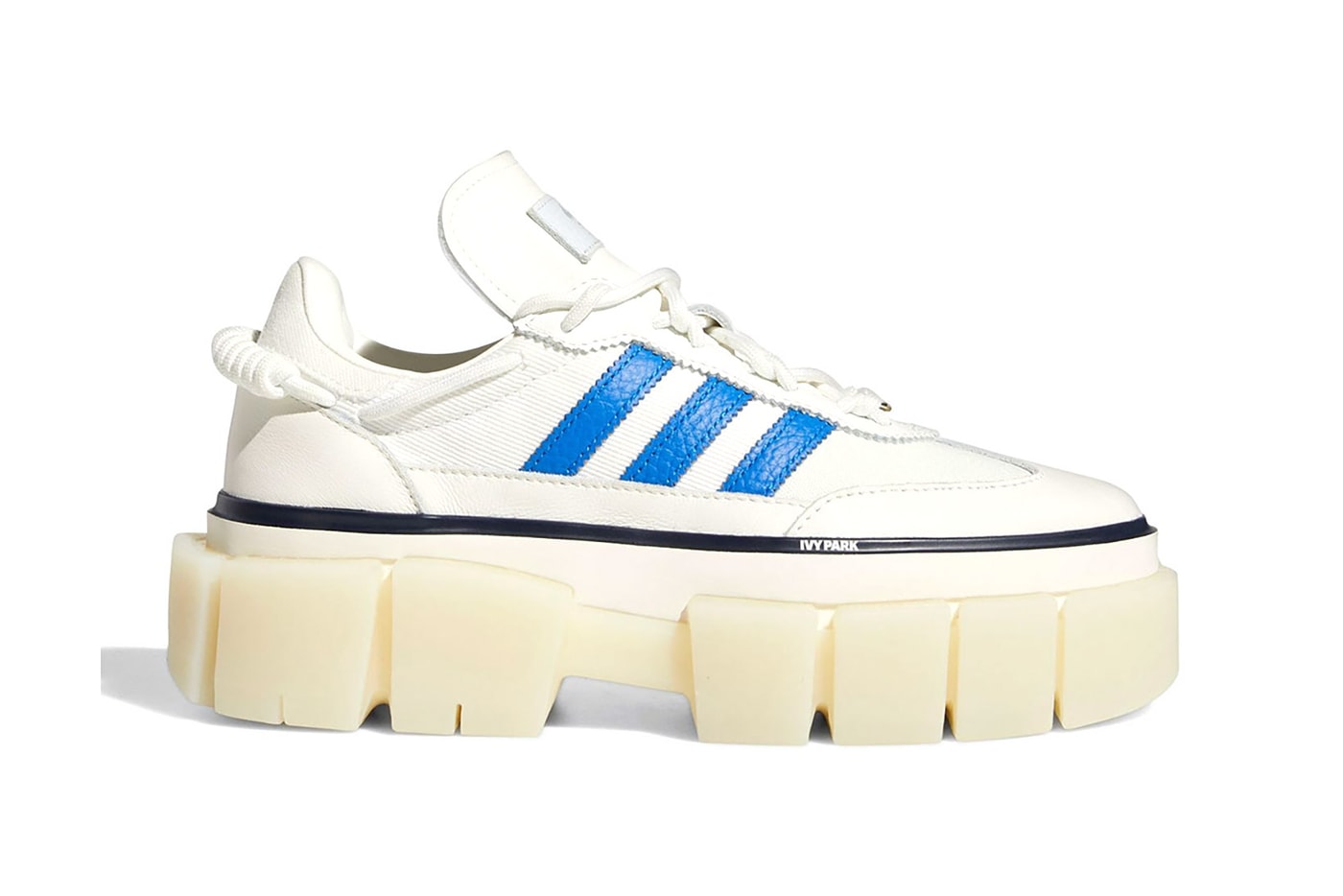 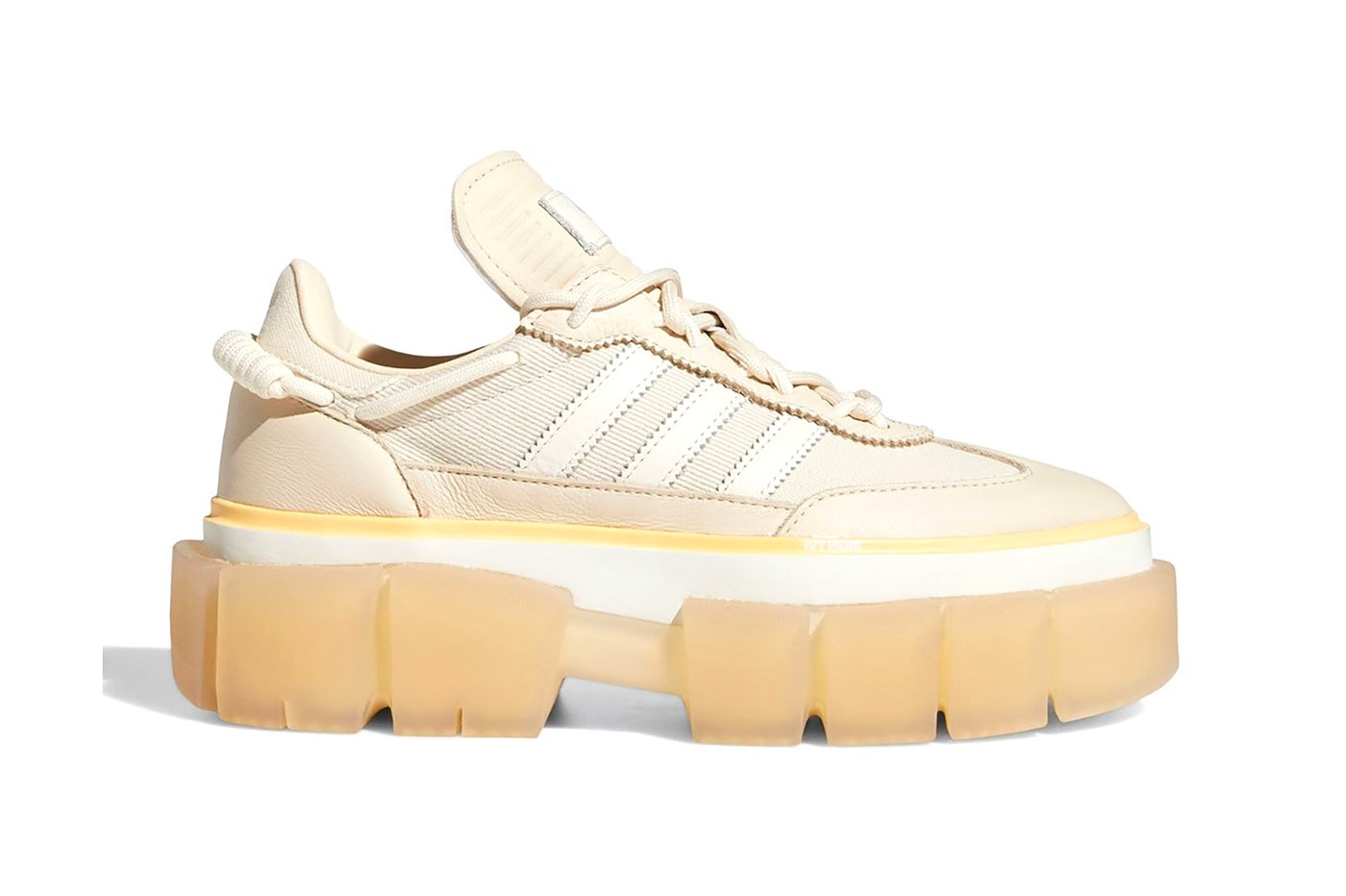