On the Run II Tour in Cleveland (July 25)

Klaudia//July 26, 2018
Last night Beyonce and Jay-Z kicked off the US leg of the On the Run II Tour at the FirstEnergy Stadium in Cleveland, OH. Bey wore one new costume. She wrote: "Cleveland, what a great kickoff to the US leg of OTR II!"

Klaudia//July 26, 2018
Beyonce shared tons of personal photos from her stay in Europe. She wrote: "Thank you to Europe for the beautiful memories. It's been a pleasure being On The Run with our family, visiting so many incredible places, doing what we love with who we love. We can't wait to come back . Love, The Carters"

On the Run II US Leg Merch Available Online

Klaudia//July 26, 2018
New items have been added to the official On the Run II Tour merchandise for the North American leg. Most of the merch is available online at the new OTRII Store, where you can order items to pick up at your show or be shipped to your address! 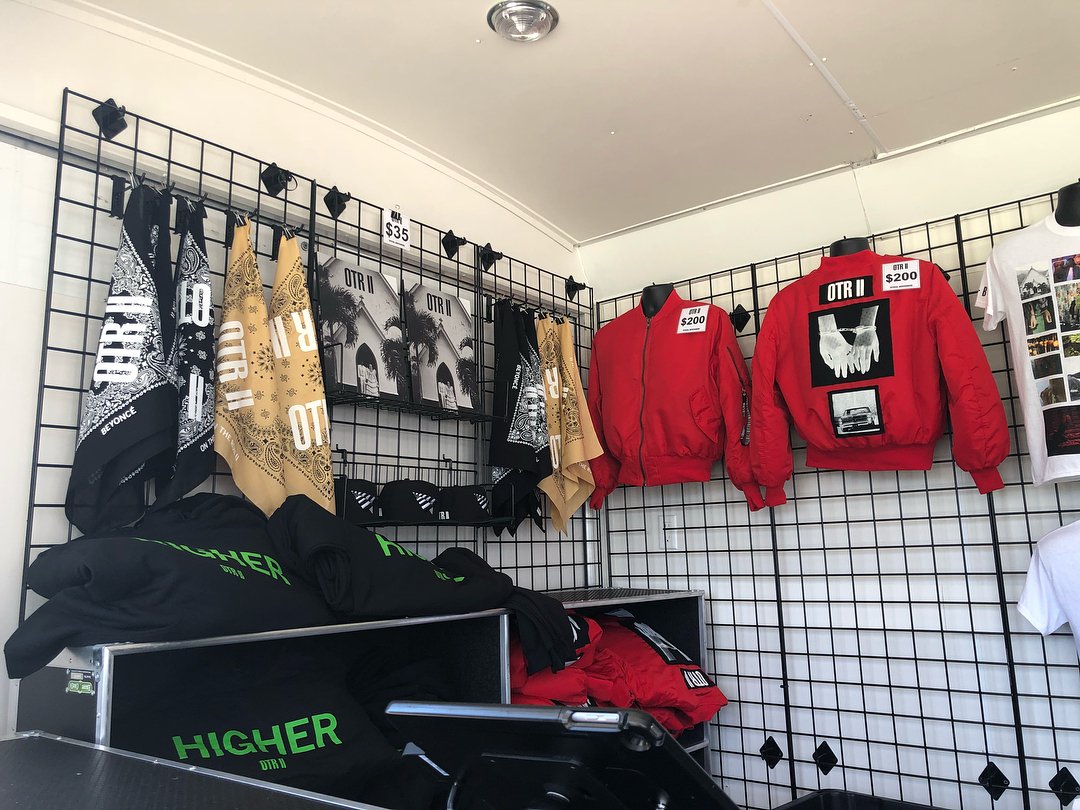 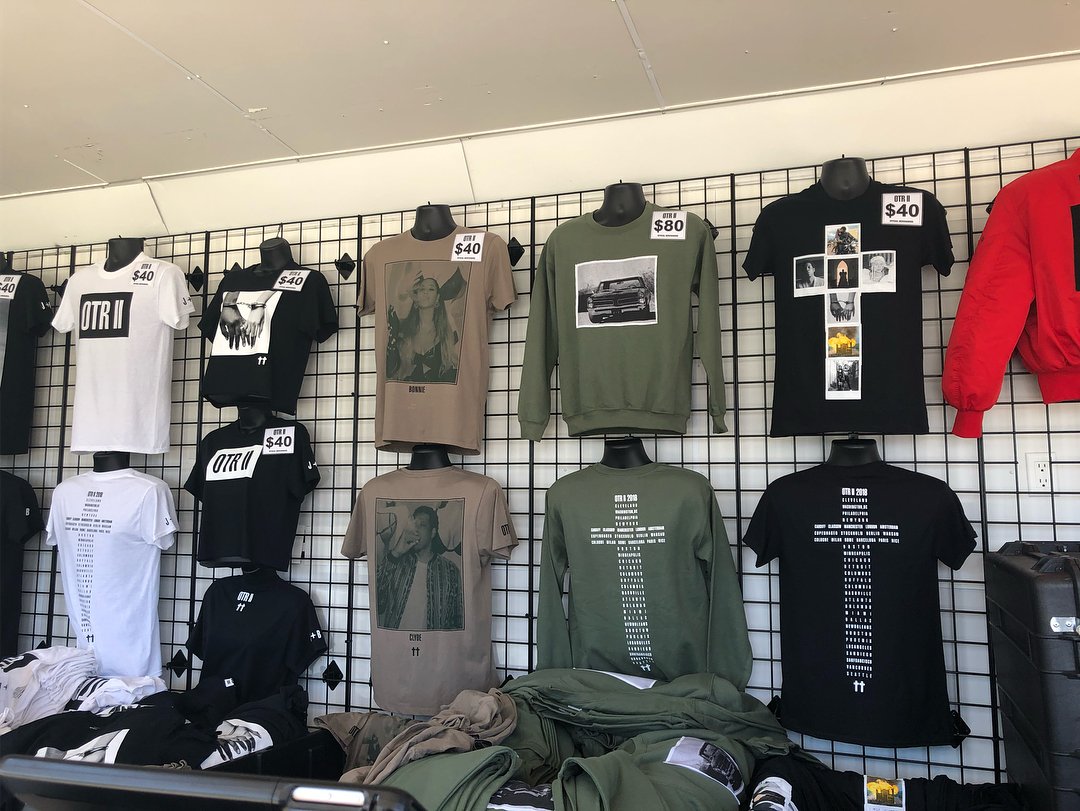 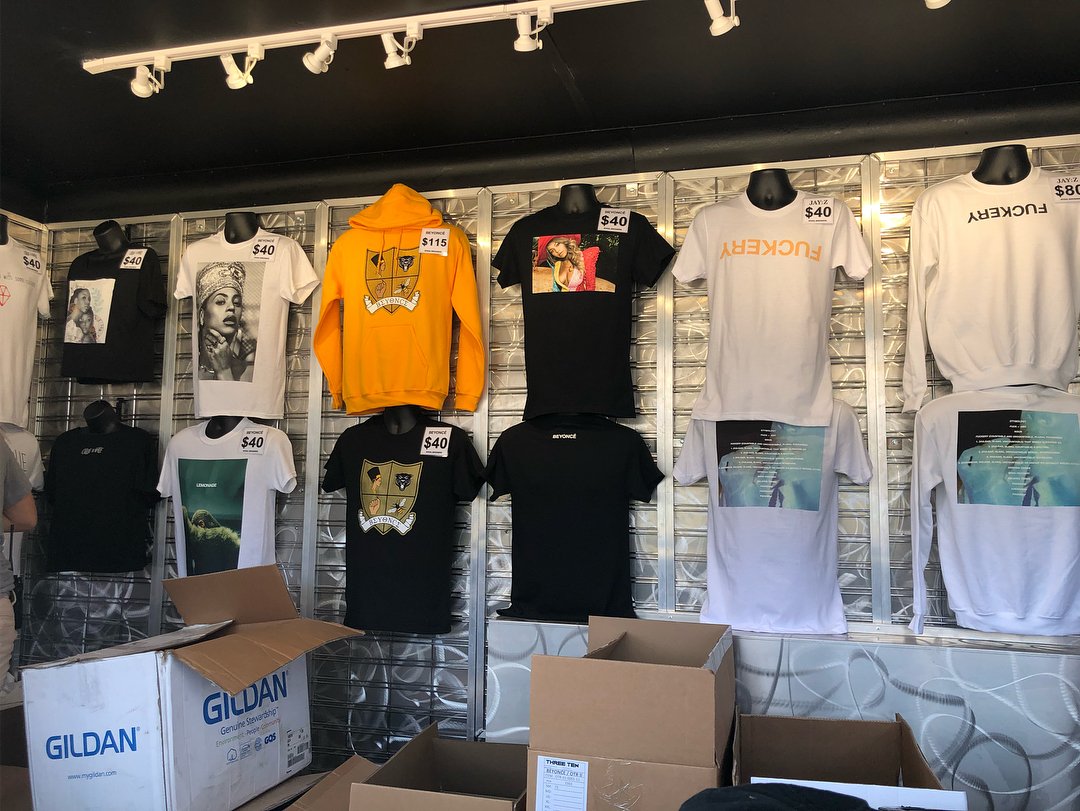 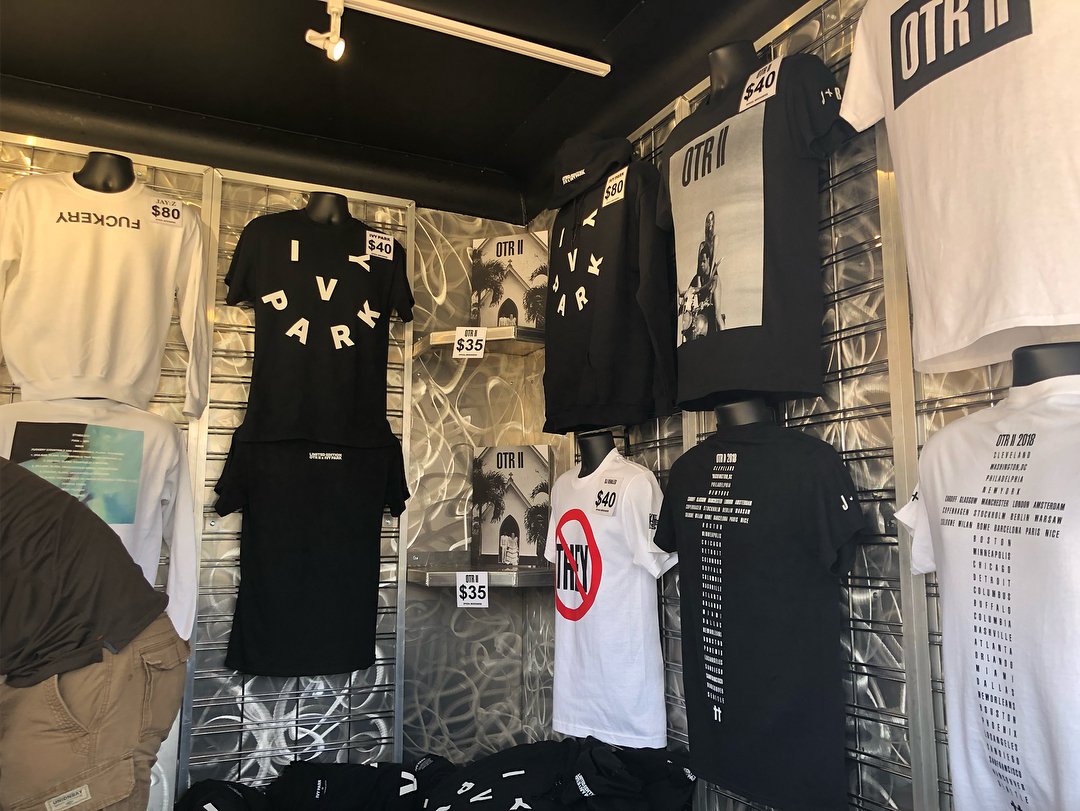 Klaudia//July 25, 2018
It was all about family time - and then alone time - for Beyoncé and Jay-Z on Tuesday, as they took to the seas around Capri, Italy, for a sun-drenched afternoon in the sunshine.

With their three children with them - Blue Ivy, six, and twins Rumi and Sir, one - the Carter family were seen hanging out by the on-board hot tub, and enjoying quality time as a family over lunch.

Klaudia//July 23, 2018
Yesterday Beyoncé was spotted again in Italy, this time in Ponza.

Beyoncé Relaxing on a Yacht in Amalfi Coast (July 20)

Klaudia//July 21, 2018
Beyonce was spotted yesterday relaxing on a yacht in Amalfi Coast, Italy.

Klaudia//July 19, 2018
Beyonce and Jay-Z were spotted leaving a yacht in Nice before their concert on Tuesday.

Klaudia//July 18, 2018
Beyonce was photographed yesterday at the Michelangelo Restaurant in Antibes, France.

Klaudia//July 18, 2018
Last night Beyonce and Jay-Z performed during the On the Run II Tour at the Allianz Riviera stadium in Nice, France. The European leg of the tour is now over! The singer wrote after the show: "Nice, thank you for a great finale! We're off to the US for the second leg of OTR II!"

Klaudia//July 16, 2018
Last night Beyonce and Jay-Z performed for the second time at the Stade de France stadium in Paris, France. This time Bey had three new costumes. The Carters performed "Apeshit" for the first time live! The singer wrote on Facebook: "Paris, thank you for two nights we won't forget!"

On the Run II Tourbook - All Photos

Klaudia//July 15, 2018
In the gallery you'll find photos of every single page of the On the Run II tourbook!

I also uploaded HQ photos from the photoshoot taken by Mason Poole, as well as some of his latest shots of Bey.

Klaudia//July 15, 2018
Last night Beyonce and Jay-Z performed during the On the Run II Tour at the Stade de France stadium in Paris, France. Again, Bey had two new costumes. After the show, she wrote: "Night one in Paris complete. Can't wait to see more of you tonight!" On the Run II Tour in Barcelona (July 11)

Klaudia//July 13, 2018
Beyonce and Jay-Z performed during the On the Run II Tour at the Estadi Olímpic Lluís Companys stadium in Barcelona, Spain on July 11. After the show, Bey thanked the fans: "Barcelona! Thank you for an amazing night!"

Klaudia//July 12, 2018
Beyonce and Jay-Z were seen arriving at the airport in Barcelona, Spain on Wednesday (July 11).

Beyoncé Is Collaborating With Balmain on a Charitable Capsule Collection

Klaudia//July 11, 2018
Just before Coachella was rechristened Beychella, Beyoncé Knowles and Balmain creative director Olivier Rousteing had an idea. It happened in a rehearsal, while Beyoncé and her dancers were practicing in their Balmain-made looks inspired by the marching band uniforms of America’s historically black colleges and universities. “When she saw all the dancers loving the outfit—and she was loving her own outfit—she realized that what we were creating on stage for her, for all the dancers, was something really impactful,” says Rousteing. It clicked: Why not make a Beyoncé x Balmain collaboration that could make those poignant graphics available to all of Bey’s fans clamoring for a piece of history?

On Friday, July 13, Balmain will launch a three-piece Balmain x Beyoncé collection in its Paris flagship, with the items going on sale on balmain.com and beyonce.com the following day. Comprised of the yellow and pink sweatshirts Beyoncé wore on stage at Coachella, the collection also includes a black tee with the same sorority-inspired graphic.