Klaudia//August 23, 2021
"Love is the diamond that the jewelry and art decorate." --The Carters

While no one could ever upstage Beyoncé and Jay-Z, together for the first time in an ad campaign for Tiffany & Co., it’s fair to say there is a third star in the spots: a never-before-seen painting by Jean-Michel Basquiat in the jeweler’s signature robin egg blue.

Tiffany recently acquired the spectacular artwork, which had been in the possession of a private collector since the early 1980s, adding another surprise and layer of storytelling to a vast, yet nuanced advertising effort, which is to break in print next month.

Now controlled by LVMH Moët Hennessy Louis Vuitton, Tiffany is putting major firepower behind the yearlong campaign featuring the Carters, which includes a short film that depicts Beyoncé singing “Moon River” to her husband. It’s destined for major exposure in the coming months, including a takeover of all the digital billboards in New York’s Times Square. 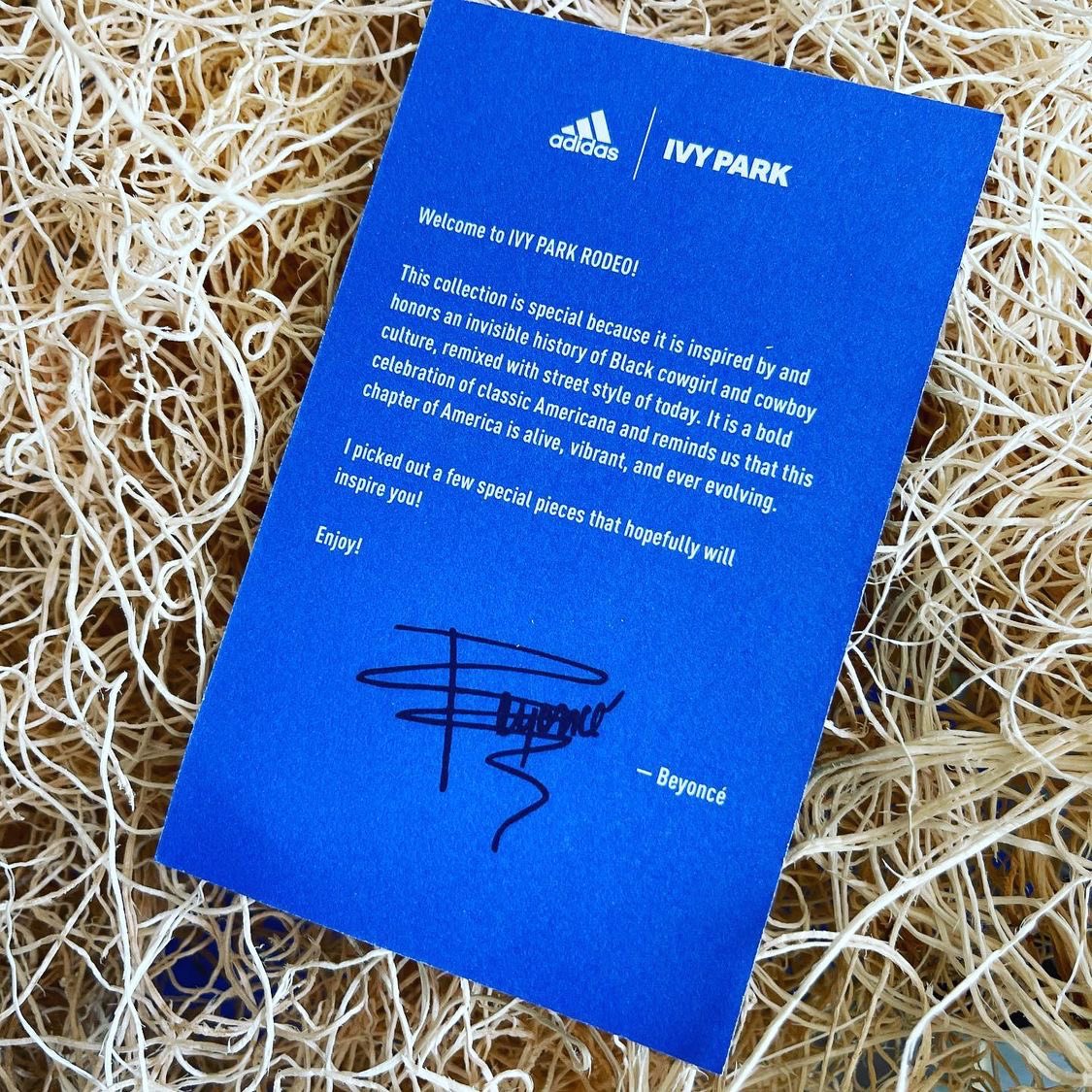 UPDATE: Check out more pieces from the collection below. 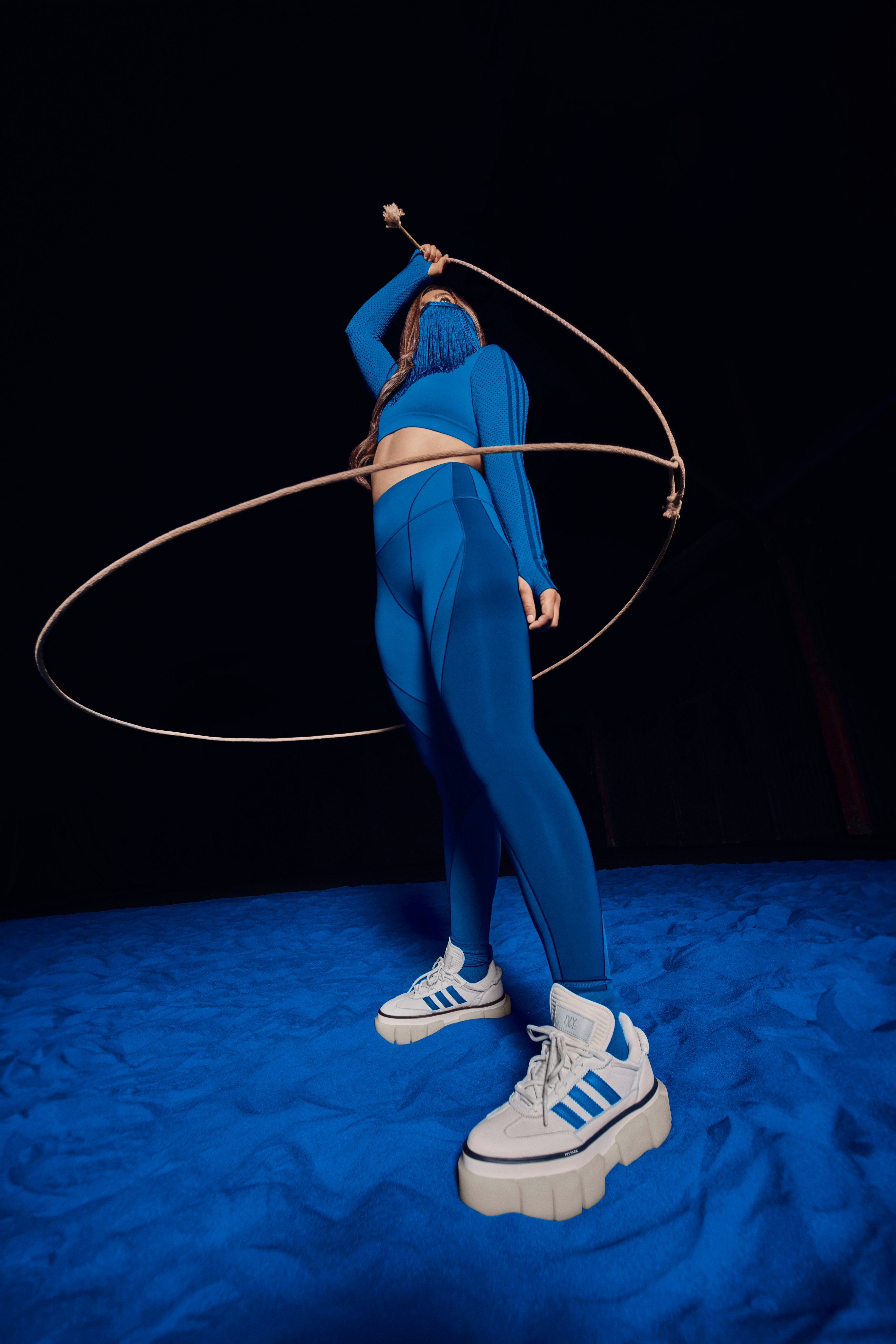 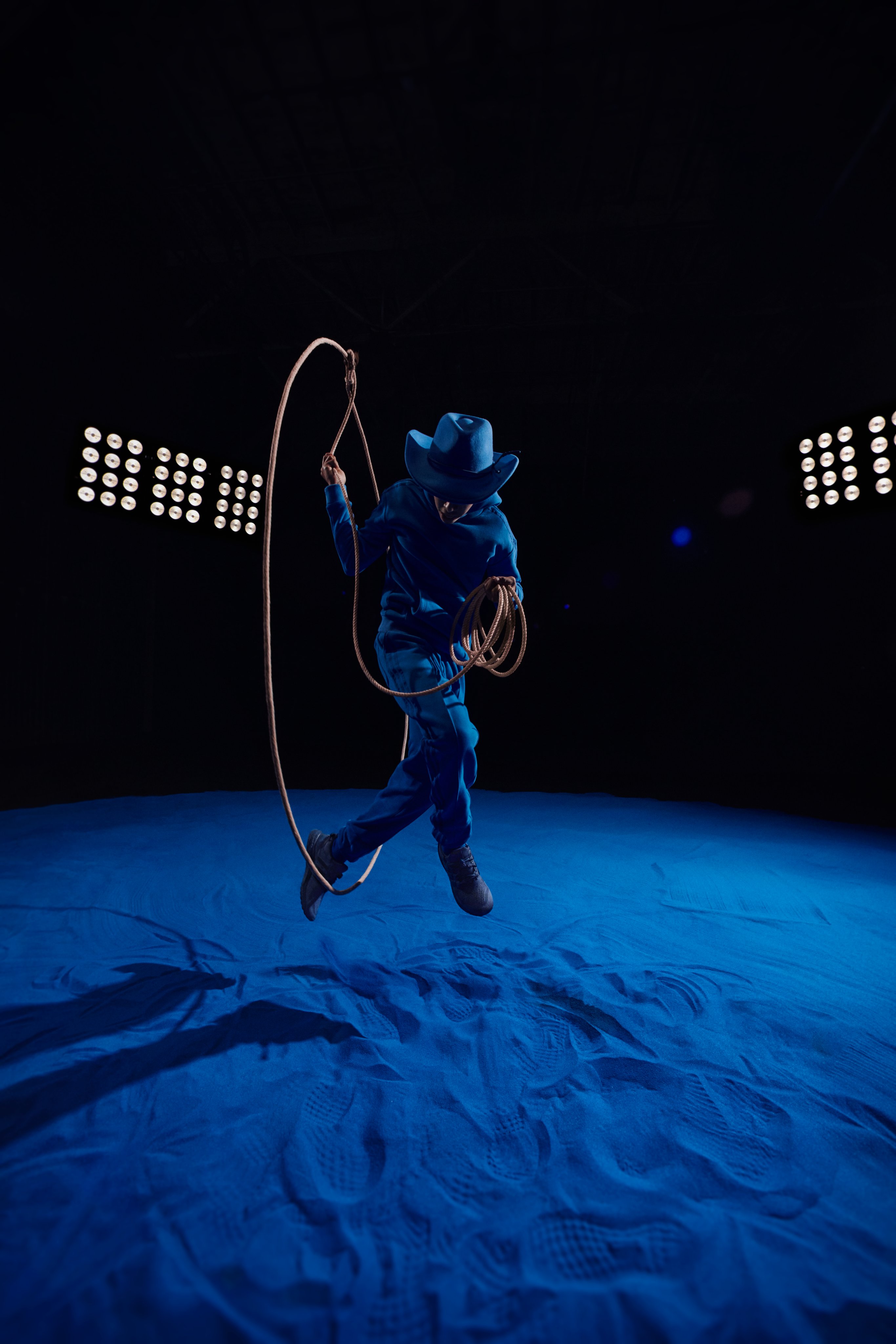 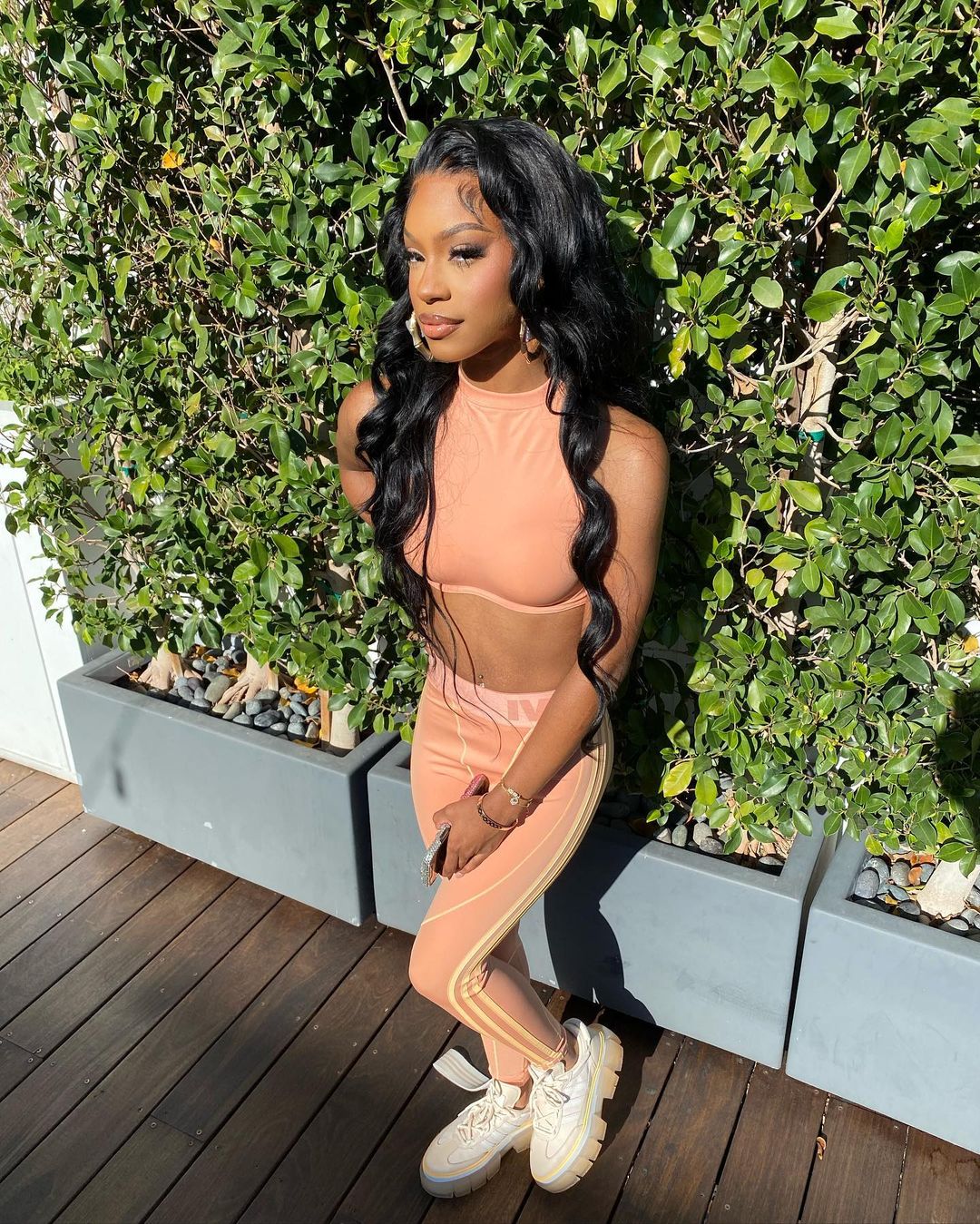 Klaudia//February 20, 2021
ICY PARK dropped yesterday on adidas.com and today in select stores globally. Check out the entire collection below.

Klaudia//February 17, 2021
Check out the latest drop of ICY PARK promotional photos and videos below.

Klaudia//February 14, 2021
Another set of promotional photos for ICY PARK is here!

Klaudia//February 11, 2021
More promotional photos for ICY PARK have been released over the past few days.

Klaudia//February 9, 2021
Beyonce has been sending out packages with ICY PARK items in ice boxes to family and friends, while an ICY PARK ice sculpture was situated in Brooklyn. See below for all the promotional stuff, including new images of Beyonce.

Klaudia//February 5, 2021
Watch the new teaser for ICY PARK below!