Klaudia//May 9, 2022
Beyonce took to her website to celebrate Mother's Day. Klaudia//May 7, 2022
Beyonce took to her website to congratulate Kelly Rowland and Jessica McKay on their new children’s book. Klaudia//May 5, 2022
Beyonce and Jay-Z were among the billionaire stars in attendance at the Dave Chappelle show where an armed man with a knife and replica gun tackled the comedian.

The 40-year-old Queen Bey and 52-year-old rap mogul were joined by fellow wealthy celebrities including Dr. Dre, Jamie Foxx, Madonna, and Elon Musk at the event held at the iconic Hollywood Bowl on Tuesday night

The A-listers witnessed the shocking attack which led to 23-year-old Isaiah Lee being charged though his motive remains unclear.

Beyonce and Jay-Z - who have a combined net worth of $1.8billion with the 99 Problems rapper accounting for $1.3billion of that - dressed comfortably in all black looks for the event.

Klaudia//May 3, 2022
Beyonce and her husband Jay-Z jetted into Miami following a trip to a private island off the coast of Florida on Saturday.

The power couple were spotted returning to the main land on a seaplane, dressed in their casual best.

Jay-Z, 52, sported a white T-shirt with an image of Martin Luther King Jr. in a pool in Jamaica while Beyonce, 40, wore black sweats.

The couple were seen emerging from the plane, where several friendly assistants waited for them on the tarmac.

Later, the couple were seen at a separate location covering their complexions with a black face mask. Klaudia//April 28, 2022
Lemon Perfect, a fast-rising hydrating lemon water brand in the enhanced water category, announced today the closing of a $31 million Series A from an influential network of investors across food and beverage, media, music, sports, and entertainment headlined by internationally celebrated award-winning artist and entrepreneur Beyoncé Knowles-Carter.

Lemon Perfect Founder and CEO Yanni Hufnagel says the company will use the funding to help scale the brand to over 40,000 points of distribution by the end of 2022. “Lemon Perfect is quickly taking significant market share from the leading brands in the enhanced water category by offering a better-for-you, better-tasting product that’s resonating broadly with the American consumer,” Hufnagel said. “We are honored and humbled that Beyoncé has become a part of the Lemon Perfect family. She is a worldwide icon whose talent, character, and positivity are unsurpassed. Her investment and the energy it sparks will accelerate Lemon Perfect’s rise toward its goal of becoming the number one brand in the multibillion-dollar enhanced water category by market share.”

“I don’t typically enjoy drinks without added sugar, but Lemon Perfect is delicious,” said Knowles-Carter. “It was an easy decision to invest in something that not only tastes great and is healthy, but also, and most importantly, allows choosing a healthier lifestyle to be affordable and accessible to everyone.”

In 2021, Lemon Perfect quadrupled revenue, and the Company projects greater than 100% revenue growth in 2022. “Lemon Perfect has found product-market fit in a hyper-competitive category, and we are thrilled to support their growth,” said Phillip Sarofim, Trousdale Ventures Founder and CEO. “We believe they can disrupt an American beverage ecosystem still dominated by high-calorie, high-sugar options and democratize drinkable wellness.”

The financing brings Lemon Perfect’s total funding to $42.2 million and total valuation to over $100 million in less than three years from the Company’s selling its first bottle.
Read more
News & Rumors, Fitness & Health

Klaudia//April 28, 2022
Tiffany & Co. announced The About Love Career Session in partnership with BeyGOOD and Shawn Carter Foundation to benefit the HBCU partnering schools in discovering professional paths in luxury retail. 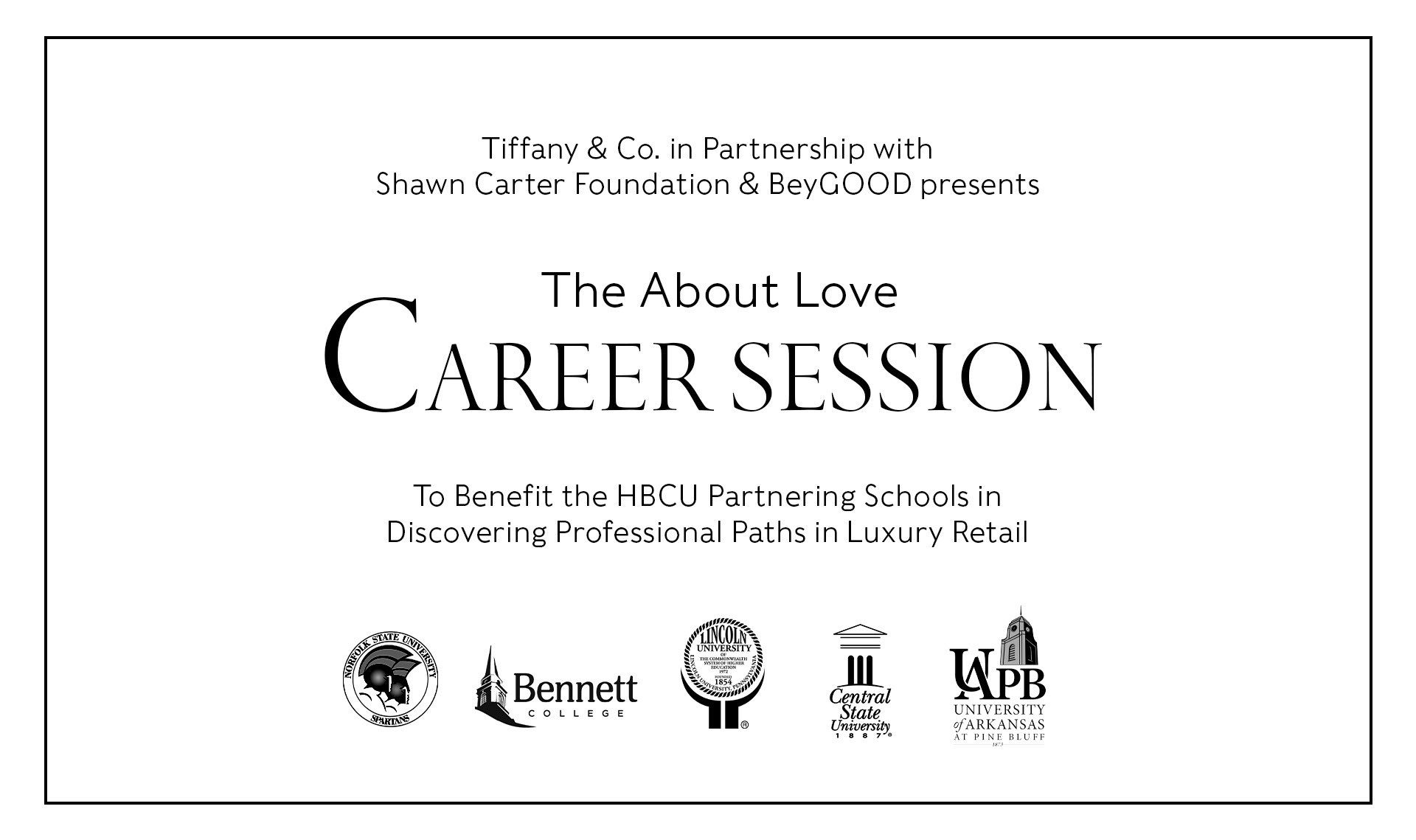 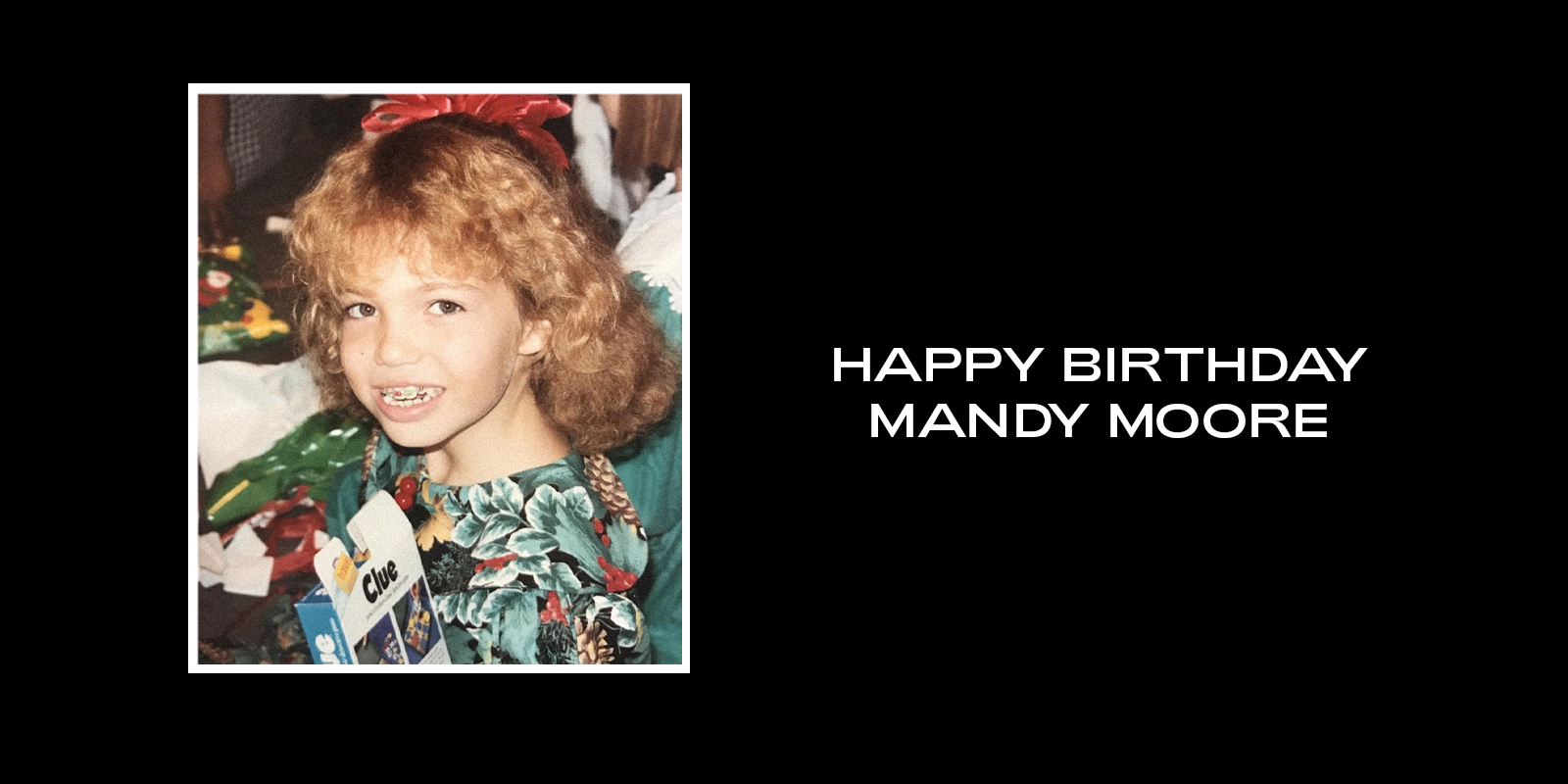 Klaudia//April 10, 2022
Fivio Foreign’s long-awaited debut album, B.I.B.L.E., has arrived and it boasts an array of guest appearances, as well as some high-profile samples, like one from Destiny’s Child.

But that sample, from the group’s song “Say My Name,” gave the Brooklyn rapper a bit of trouble. In a new interview on Hot 97’s Ebro in the Morning, Fivio described the difficulties behind getting the sample cleared—and that for Beyoncé, it was a matter of the lyrical content.

Fivio then thanked music-publishing executive John Platt for his assistance in clearing the sample. “Afterward, Big John and them explained to me, it’s a bigger record now and it made sense. One day they called me and they was like, ‘Yo, Big John wanna talk to you,’ and I’m like damn, the album drops in a week. I’m thinking straight bad news, I ain’t gonna lie, cause I had to go back. It was like, ‘Alright, you cleaned your part up, clean these other words up.’ Then it was like, ‘Clean Coi’s part up a little bit,’ and I’m like ‘Damn, so it’s over?’ So he called me, it was ringing, I answered the phone, and I’m like, ‘Hello?’ and he’s like, ‘You’re welcome.’ I’m like, ‘What? Is it cleared?’ He’s like, ‘You’re welcome.’”

Listen to the interview and the song below.
Read more
Videos, Music, Audio

Klaudia//April 10, 2022
Beyonce took to her website to congratulate Ketanji Brown Jackson on becoming the first Black woman judge in the US Supreme Court. Klaudia//April 3, 2022
Beyonce took to her website to pay tribute to the late Patrick Demarchelier.